Phase III is the final stage of drug development before application for market approval by regulatory authorities.

Based on guidance from the FDA and EMA, the phase III program for cobitolimod will consist of two sequential induction studies and a yearlong maintenance study with patients that have responded to cobitolimod as induction therapy. The phase III program will form the basis for marketing approval by confirming cobitolimod’s overall efficacy and safety profile in a large enough group of patients with moderate to severe, left-sided ulcerative colitis with an inadequate response or failure to tolerate conventional therapy, biological therapy or JAK inhibitors.

The important initial phase III study CONCLUDE is a randomised, double-blind, placebo-controlled induction study that will include approximately 440 patients at several hundred clinics and be conducted in over 30 countries including Europe, the Americas and the Asia-Pacific region. The study has been designed in consultation with both the US and European regulatory authorities, the FDA and EMA respectively. The primary endpoint will be clinical remission at week 6, which is the same primary endpoint as used in the successful phase IIb study CONDUCT. Apart from the dosing 250 mg given at baseline and week 3, which was the highest dose and the one that showed the best efficacy in the phase IIb study, the phase III study will also evaluate a higher dose, 500 mg.

When a sufficient number of the participants in the study have been randomized and have eligible data for the primary endpoint, an interim analysis will be performed in a blinded fashion to select the best dose of cobitolimod and the other dose will be dropped. Following the blinded interim analysis, the additional patients to be randomized into the study will receive only the best dose of cobitolimod or placebo. This is referred to as an adaptive study design. Patients responding to cobitolimod in the induction study will be eligible to continue in the one-year maintenance study, in which they will be treated with either cobitolimod or placebo once every three weeks.

Trial participants will receive a double-blind treatment with cobitolimod or placebo. This means that neither the participant, their treating physician, trial staff, contract research staff nor InDex knows which treatment is being administered to each individual patient. All study medication will be identical regarding appearance, packaging and labeling. The trial will be held blinded until all data has been confirmed and a so-call “clean file” has been created. Only then will the results be compiled according to treatment group.

If you are interested in more information about the study, please contact Clinical Trial Manager Karin Arnesson. 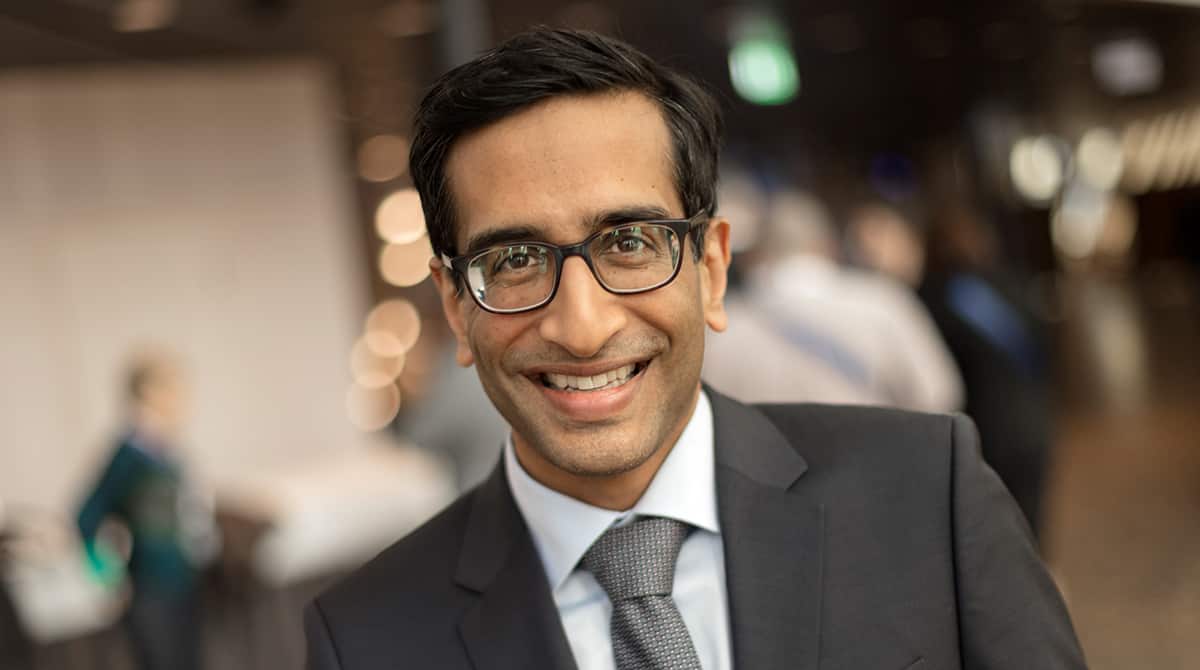