October 10, 2016 – InDex Pharmaceuticals Holding AB (publ) announced today that results of additional analyses of data from COLLECT – a clinical study of its lead drug candidate cobitolimod for the treatment of moderate to severe active ulcerative colitis – will be presented orally and as a poster during the United European Gastroenterology Week (UEGW) October 15 – 19, 2016 in Vienna.

October 6, 2016 – InDex Pharmaceuticals Holding AB (publ) has met the requirements for listing on Nasdaq First North Stockholm and the marketplace has now given its formal approval to the company. First day of trading in the share is Tuesday, October 11, 2016. The share will be traded under the ticker INDEX and with the ISIN code SE0008966295.

August 19, 2016 – The Board of InDex Pharmaceuticals today announced its intention to proceed with an Initial Public Offering of the drug development company on Nasdaq First North during the autumn. A new share issue in order to raise capital for the development of the company’s lead drug candidate – cobitolimod – is planned in connection with the listing.

July 13, 2016 – InDex Pharmaceuticals AB today announced the publication of the results from COLLECT, a clinical study of the Toll-like receptor 9 (TLR9) agonist cobitolimod as a first-in-class treatment for patients with moderate to severe ulcerative colitis (UC). The paper, published in the peer-reviewed Journal of Crohns and Colitis (JCC), supports the potential of cobitolimod as a novel treatment for moderate to severe active ulcerative colitis.

May 23, 2016 – InDex Pharmaceuticals AB today announced it has been granted 1.825 million SEK from Sweden´s innovation agency Vinnova to develop new, more effective and safer treatments for inflammatory diseases. Of 535 applications and 84 funded projects, InDex received one of the largest grants. 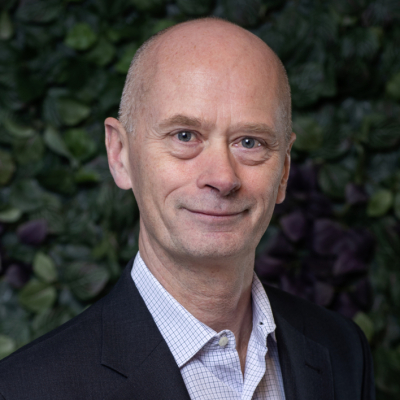